Since 2002 it has accomplished more then thirty succesful projects funded by international donor agencies...

Small Business Promotion/Support for Former Prisoners and Their Family Members 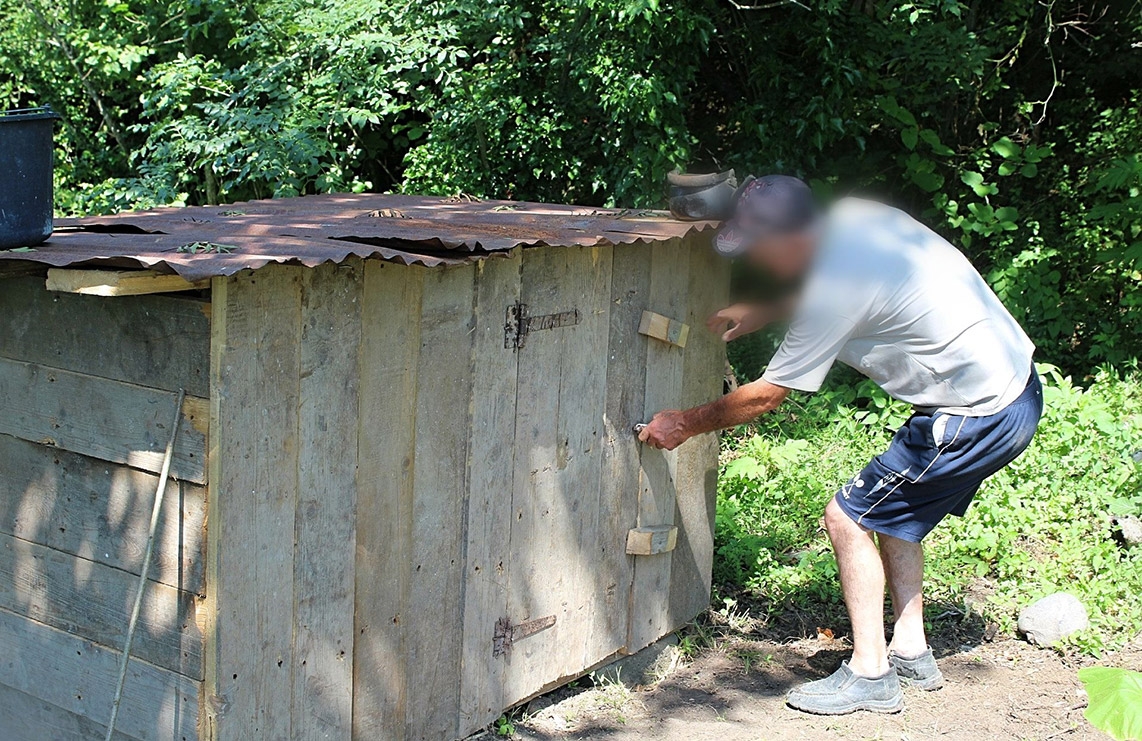 He was released after eight yearsin prison. Back home, living conditions had changed. He says that he failed to integrate into the community as he had most difficulties finding the source of livelihood after release. Prior to being in prison/jail he worked as a truck driver, work was quite time-consuming but paid and life was going through the usual rhythm. Then he was convicted twice and spent hard years in prison.

leaving the prison, at the age of 59, the beneficiary was completely alone, without family members and friends. He has to look for job and start life again. Despite the desire, he was unable to find a job, saying that the reason is age and conviction. He addressed the NGO Guria Youth Resource Center for help, where he was engaged in “Former Prisoners, families of prisoners and probationers support Program”. In order to support family business development, he attended the trainings and developed a business statement. With the assistance of the former prisoner’s reinforcement program, he purchased pigs and plans to develop livestock farming in the future.

Within the framework of former prisoners’ reinforcement program, the Institute of Democracy works with the Partner Organizations for Employing former prisoners, their family members and probationers in Adjara, Guria, Samegrelo-Upper (Zemo) Svaneti  and Imereti. Self-employment of beneficiaries is being implemented  with the support of family business development in view of their wishes and capacities. Family small enterprises are often the source of livelihood and the only chance for employment. Within the framework of the project, 40 family enterprise of artisan groups, handicraft and agriculture were financed in the four regions of Georgia.

The project is funded by the European Union.